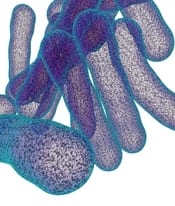 Tuberculosis, also known as TB, is a bacterial infection caused by the Mycobacterium tuberculosis bacterium. While tuberculosis mainly affects the lungs, it can also attack other parts of the body including:

If left untreated, tuberculosis can be fatal. Tuberculosis occurs more frequently in older adults who most likely acquired the infection during a time when the condition was more common. Tuberculosis now affects about one-third of the human population and kills almost 2 million people each year. A compromised immune system increases the possibility of contracting tuberculosis. The following factors increase the risk of being infected with tuberculosis:

Travel to countries that have high rates of tuberculosis increases the risk of developing the infection. Crowded working conditions or regular contact with ill coworkers or patients can also be a source for contamination.

An active tuberculosis infection causes symptoms and becomes contagious two to eight weeks after infection. A cough that lasts longer than two weeks is the most common symptom of tuberculosis, but others can include:

Doctors usually perform a series of tests in order to diagnose tuberculosis which include:

The Mantoux skin test can detect the infection before symptoms are present.

Tuberculosis is usually treated with antibiotic medication that may be needed for 6 to 12 months. Preventive drug therapy may be used for latent TB infections that are not yet active. Active cases may require a variety of daily medications. Since the tuberculosis bacteria grow slowly, the long treatment must be completed in order to successfully treat the disease. Treatment may be different for people with drug-resistant infections or those who have HIV or AIDS. 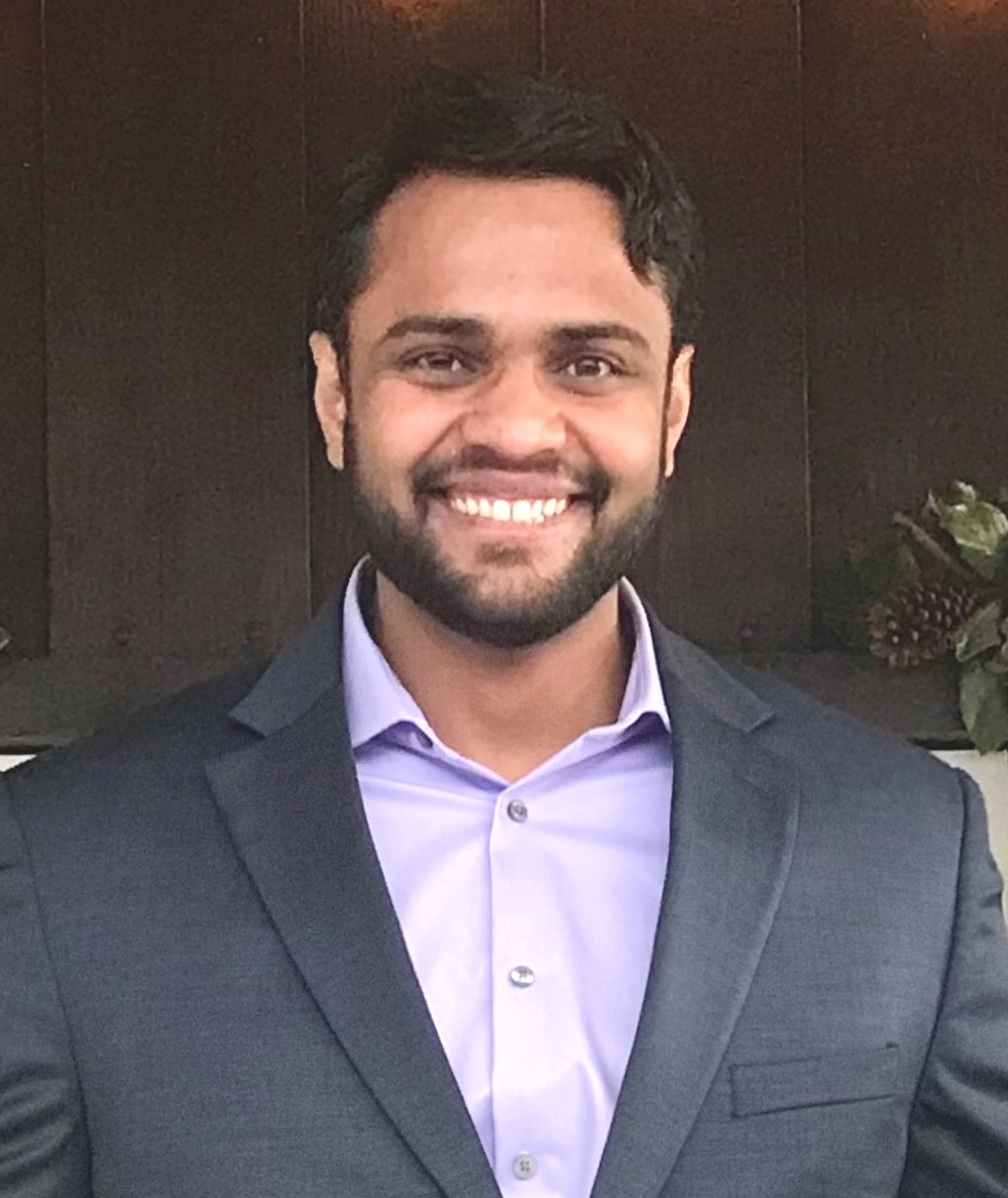 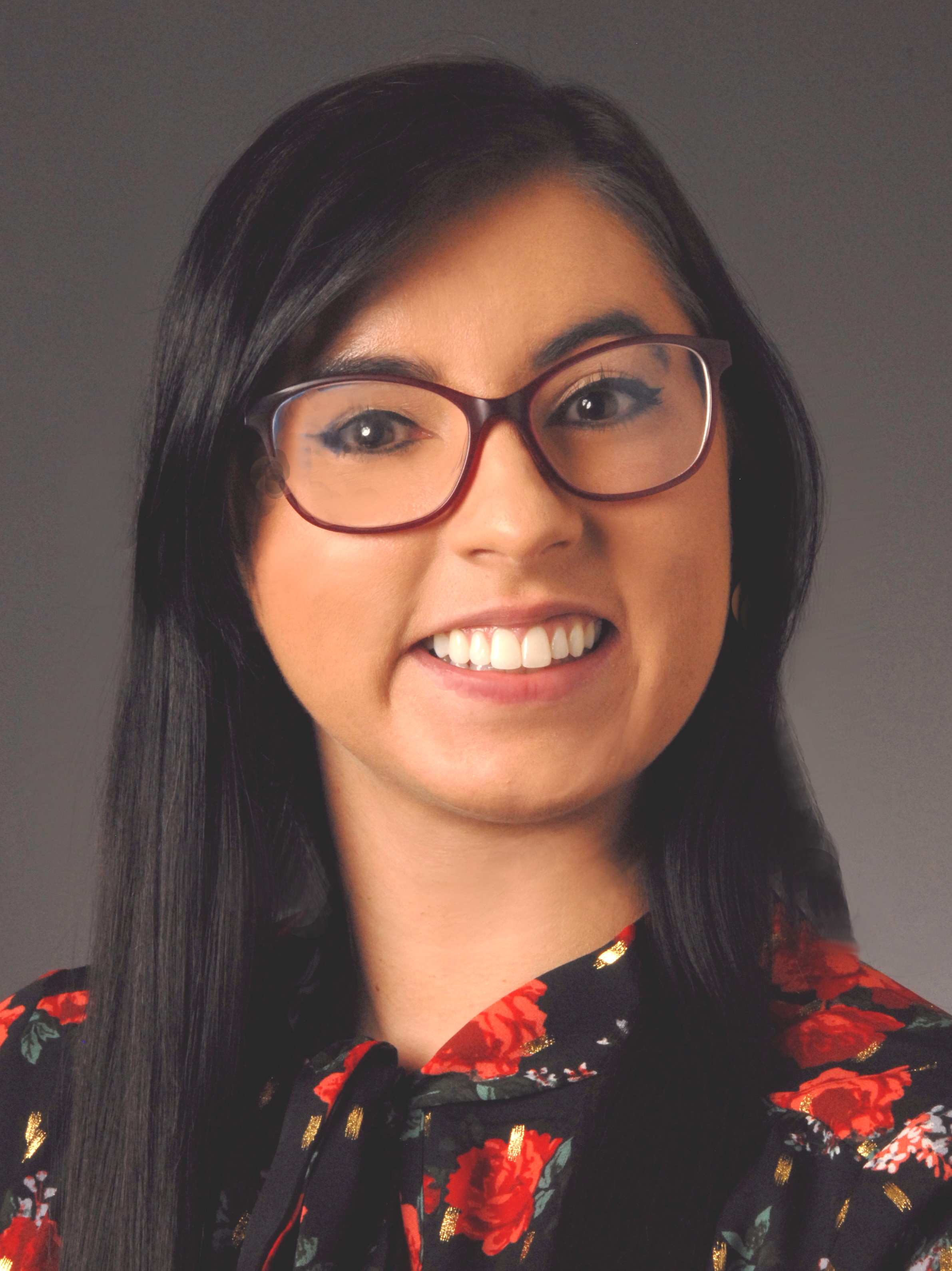