A lung biopsy is a procedure in which a small piece of tissue is removed from the lung to be examined microscopically in order to determine the presence or absence of damage or disease. There are several types of lung biopsies, each useful depending on medical circumstances. Bronchoscopic and needle biopsies are usually done under mild sedation whereas open biopsies, VATS, or mediastinoscopy, since these require incisions, are performed under general anesthesia.

Lung biopsies are done for several reasons as follows:

There are several methods used in performing lung biopsies, depending on where the sample will be taken from and the overall health of the patient:

During this type of biopsy a lighted instrument called a bronchoscope is inserted through the mouth or nose and into the bronchial passage to remove a lung tissue sample. This method may be used if an infectious disease is suspected, if the abnormal lung tissue is located next to the bronchial tubes, or as a preliminary procedure before trying more invasive methods.

In an open biopsy, the surgeon makes an incision between the ribs to remove a sample of lung tissue. An open biopsy is usually done when the other methods of lung biopsy have not been successful or cannot be used, or when a larger piece of lung tissue is required for diagnosis.

In VATS the surgeon uses a thoracoscope which is passed through a small incision in the chest to remove a sample of lung tissue.

In mediastinoscopy, the surgeon examines the space behind the breastbone in the middle of the chest. This area, which separates the two lungs, is known as the mediastinum, and contains lymph nodes, as well as the heart and other organs. During this procedure, using a special type of endoscope, the physician is able to locate and take a biopsy of one or more of the affected lymph nodes for microscopic examination.

Risks of a Lung Biopsy

Lung biopsies are generally safe procedures. There are, however, some risks associated with all types of lung biopsies. These should be discussed with the pulmonologist beforehand. Death resulting from a lung biopsy is an extremely rare occurrence, but lung biopsies should never be undertaken lightly.

Recovery from a Lung Biopsy

Pain relievers should be taken as recommended or prescribed by the physician. Aspirin and similar medications should be avoided since they may cause excessive bleeding. The patient is usually cautioned to avoid strenuous activities for a few days following the lung biopsy, and to report any of the following to the doctor: 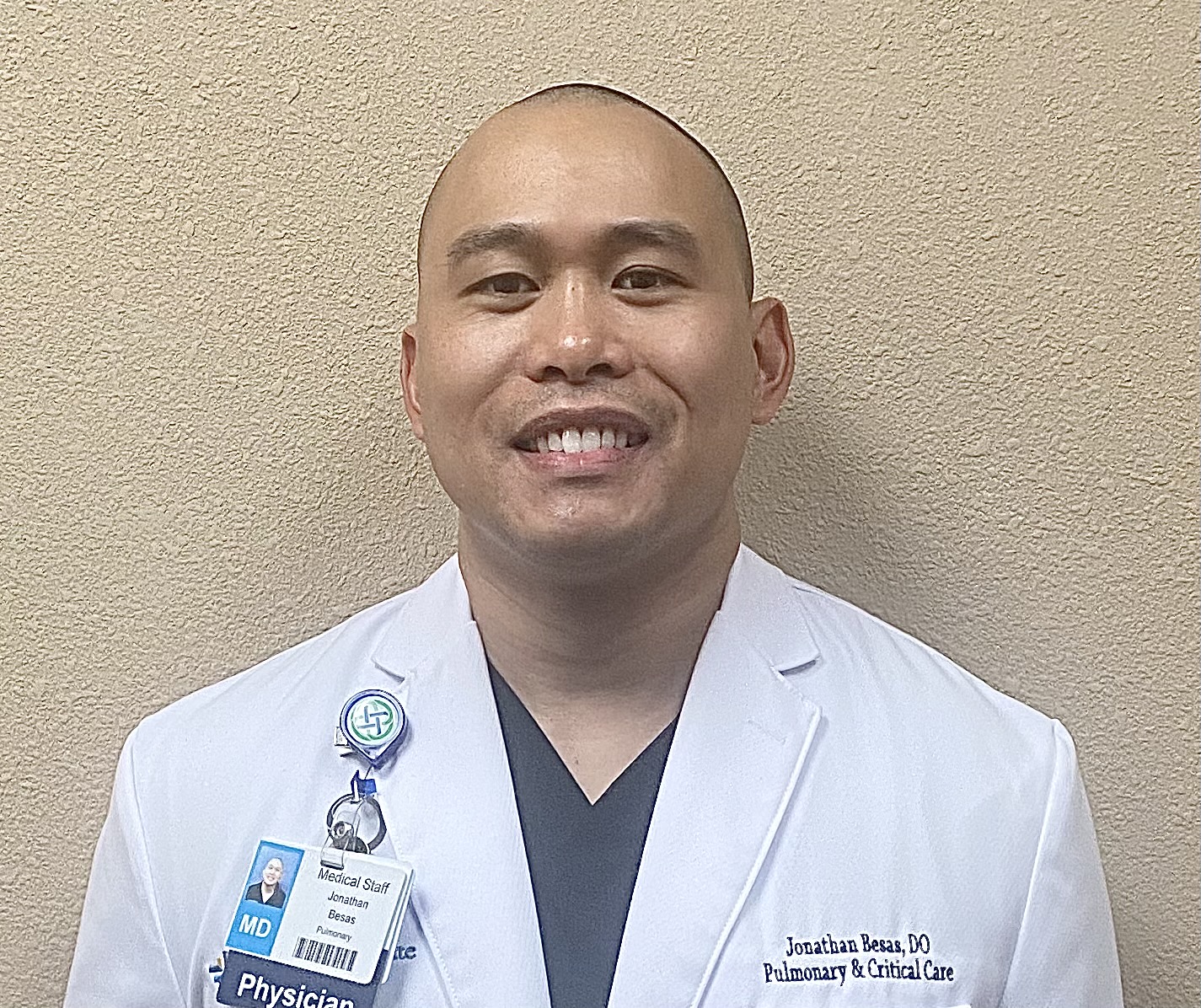 We are pleased to welcome Dr. Jonathan Besas to the group. He will be seeing patients at our Fairmount Avenue location in Fort Worth.